With its stunning and rugged landscape, the Lake District has attracted many filmmakers to film scenes in the area over the years.

With some very high profile films being shot in the area, cinema goers are often reminded of the beauty that the Lake District has to offer.

Here are ten films which you may not be aware were filmed in the Lake District:

Star Wars: The Force Awakens sees the Millennium Falcon flying over Derwentwater, in one of the several aerial fight scenes which feature the Cumbrian landscape as a backdrop.

In the film, Rey arrives on Takodana for the first time and says “I didn’t know there was so much green in the whole galaxy” which no doubt echoes the sentiments of many visitors to the area.

Residents of the Lake District were visited by an all-star Hollywood cast including Kristen Stewart, Charlize Theron, Eddie Izzard, Ray Winstone, and the late Bob Hoskins in 2011.

They were in the Langdale area to film Snow White and the Huntsman, a reboot of the classic fairytale, and dropped into the Waterage Inn in Ambleside for drinks. 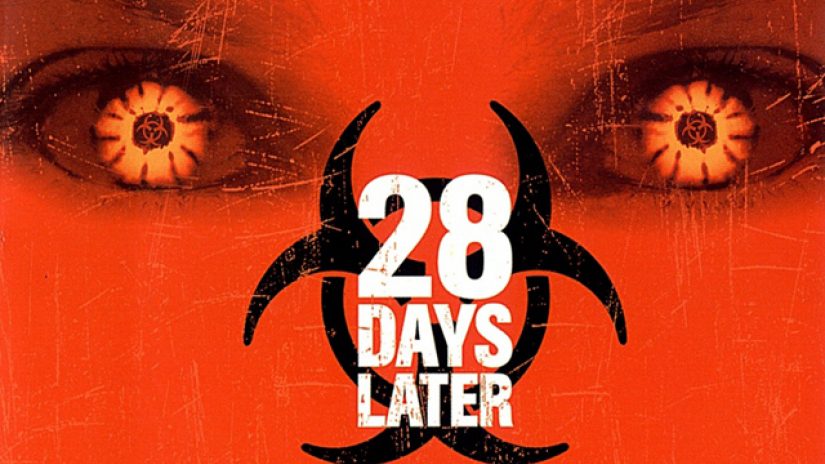 The closing scenes of zombie movie 28 Days Later were filmed in Ennerdale, in the Lakes.

Ennerdale in real life is a great place to visit to escape the paces of daily life, while in the film the main characters take shelter from the zombie threat in a farmhouse and wait, in hope of rescue. 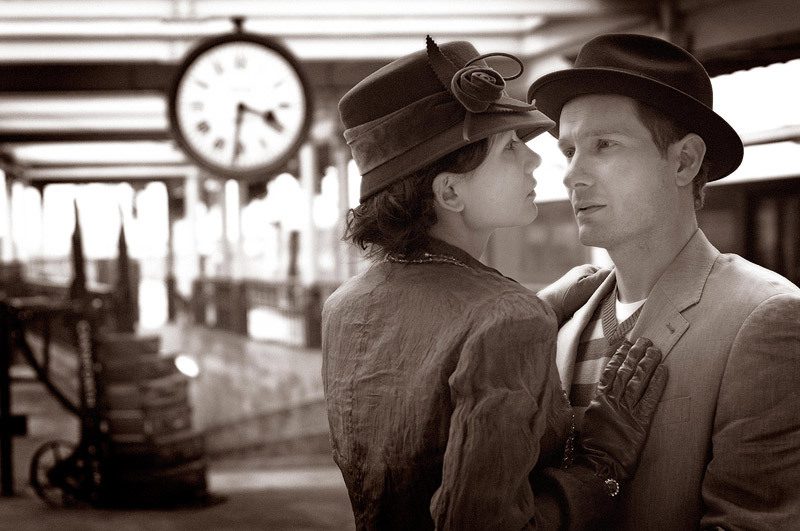 This much loved 1945 film centres around a woman and man who are both already married, but meet and fall in love in a railway station cafe.

The railway station scenes were filmed in Carnforth in Lancashire, but filming also took place at Middle Fell Bridge, which crosses Langdale Beck in the Lake District. 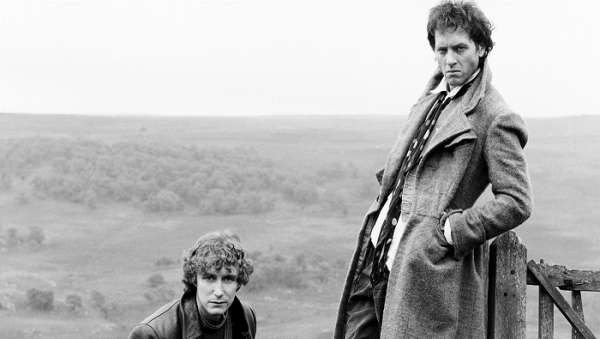 One of Britain’s favourite cult films, this comedy features shots of the landscape around the village of Shap.

Starring Richard E Grant and Paul McGann as Withnail and Marwood, two unemployed actors, the plot revolves around their decision to take a holiday in Withnail’s uncle Monty’s cottage in the country in a bid to escape their uneventful lives.

Starring Renée Zellwegger, this film follows the life of Beatrix Potter, the English writer and illustrator most famous for her children’s books such as The Tale of Peter Rabbit. 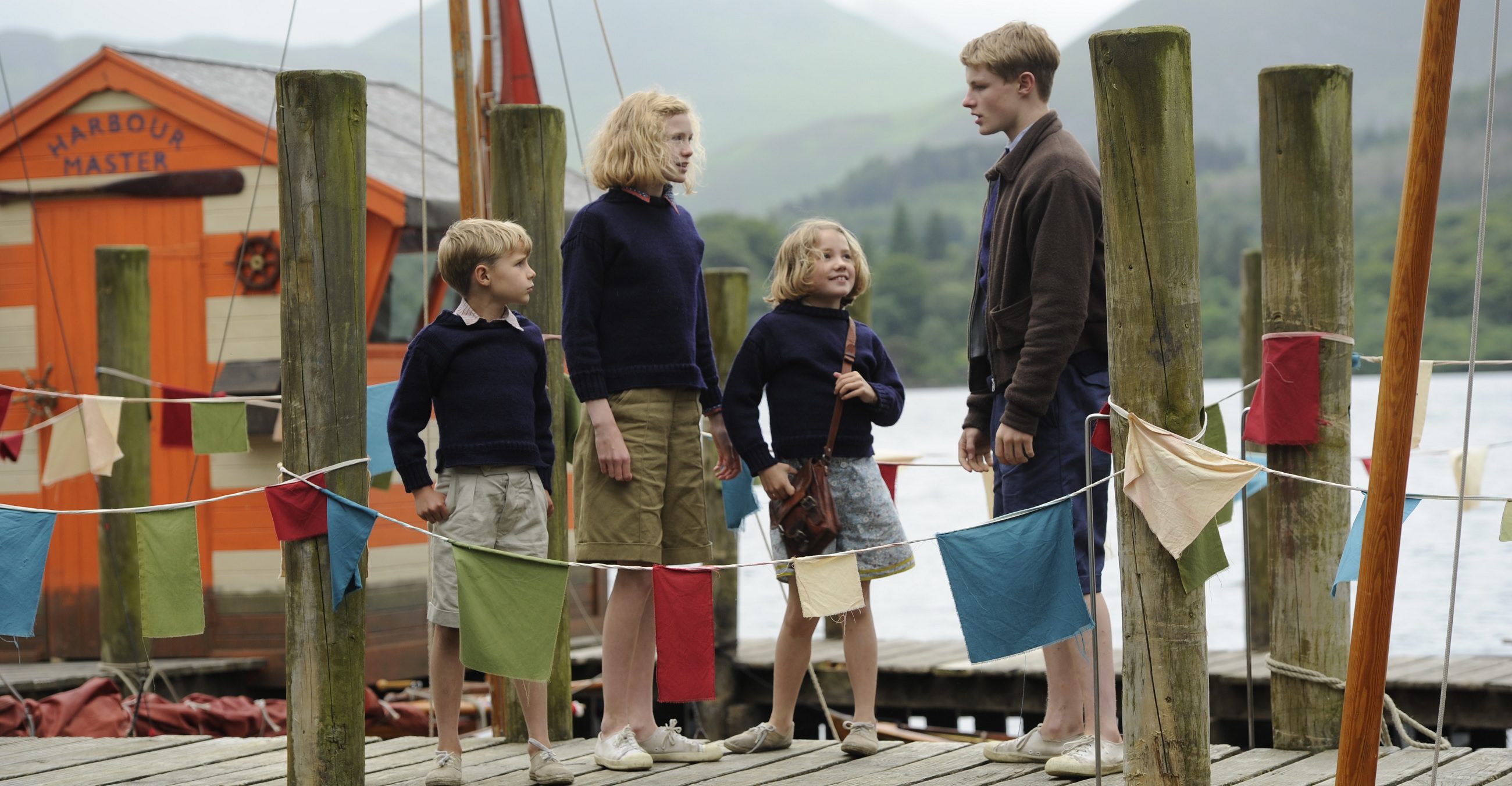 Both the original 1974 film Swallows and Amazons and the 2016 remake were filmed in the Lake District.

Based on the books by Arthur Ransome, the story sees a group of children on holiday in the Lake District, who sail out to an island to set up camp, only to discover a rival group of children, The Amazons. They end up battling for control of the island. 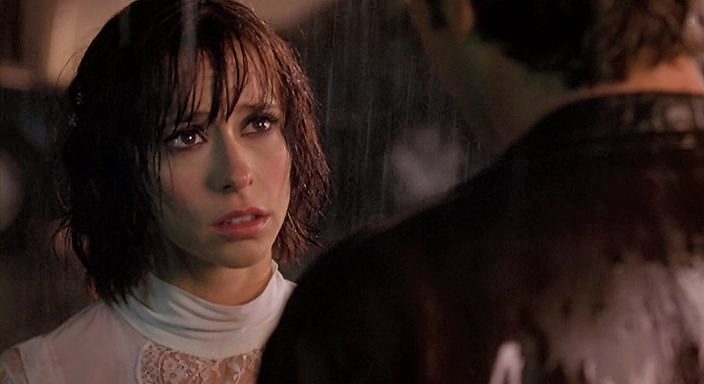 If Only is a romantic fantasy film starring Jennifer Love Hewitt and Paul Nicholls in which a young businessman named Ian struggles to put Sam, his musician girlfriend before his work.

Scenes from the film were shot in Cumbria. 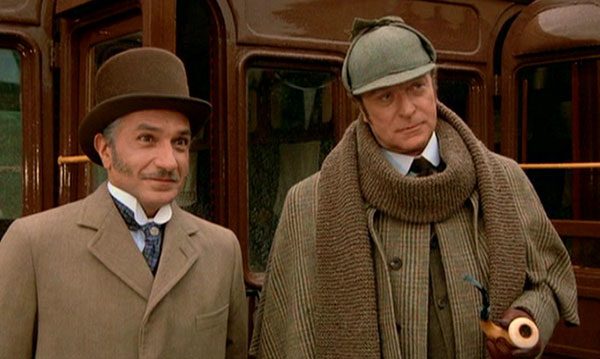 Without a clue stars Michael Caine and Ben Kingsley, and the plot follows Sherlock Holmes and Dr Watson in a version of the story in which it is in fact Watson who is the great detective, but is using a drunken actor to play Sherlock and cover for him.

Much of the film is shot throughout the Lake District. 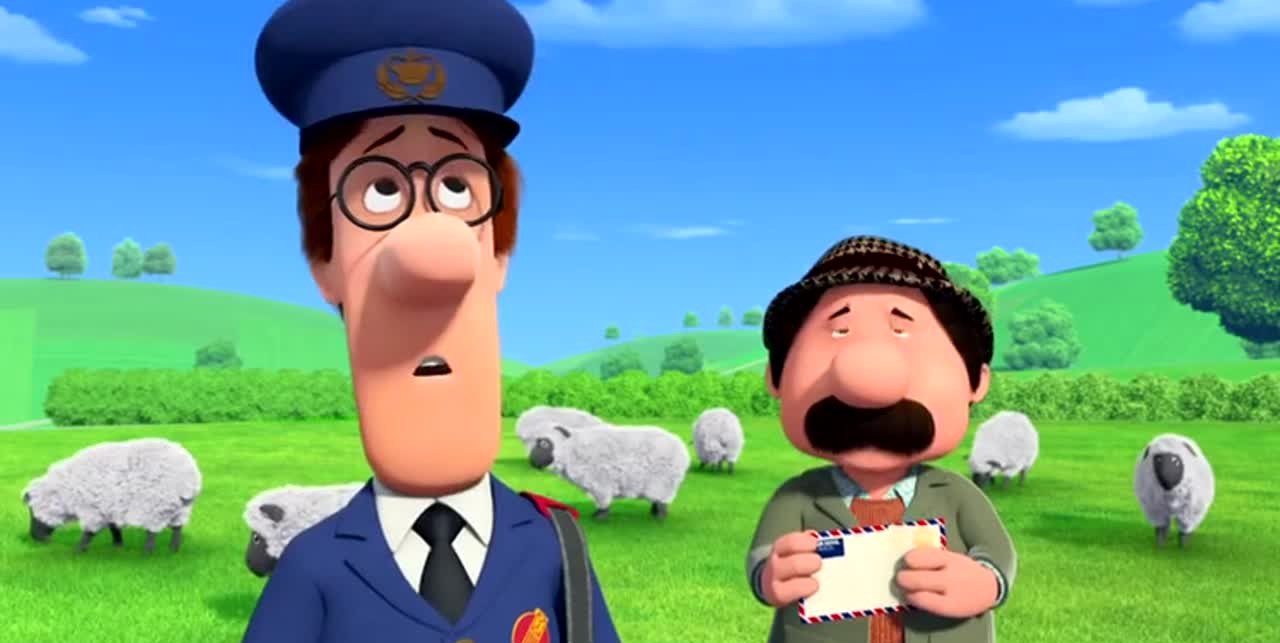 The 2014 film sees Postman Pat enter a singing competition, in a bid to win a holiday to Italy for him and his wife Sara, as a late honeymoon.