12 Things You Didn’t Know About The Lake District 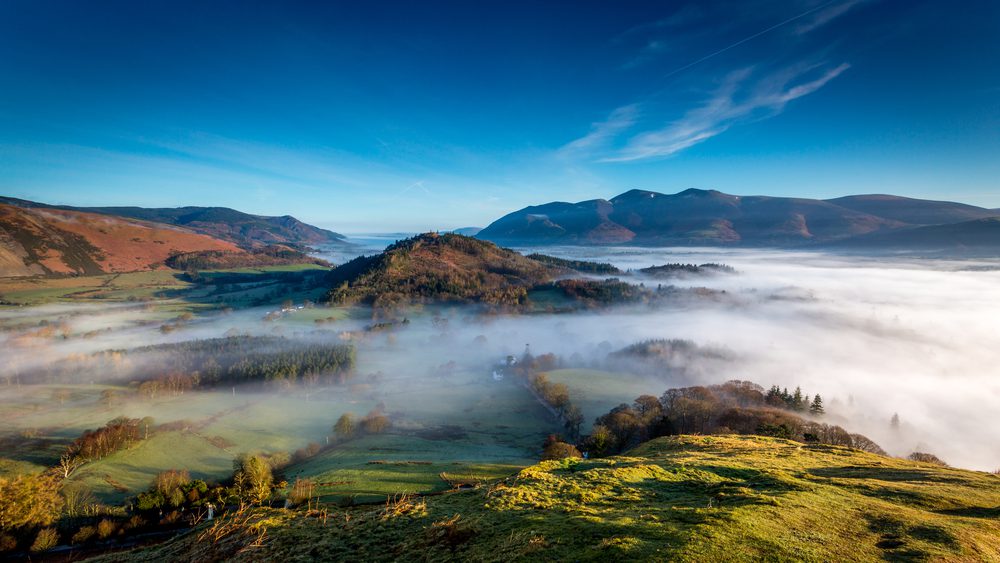 We already know that the Lake District is a lovely place to visit. With its outstanding natural beauty, it is an area that is perfect for exploring.

There is only one true lake

Bassenthwaite Lake is the only official ‘lake’ in the Lake District, with all the rest being ‘waters’ or ‘meres’. However, this is only a technicality!

The Thirlmere reservoir supplies water to the Manchester area, via an aqueduct that is 96 miles long.

Seathwaite is the wettest place in Britain

On average, 140 inches of rain falls in Seathwaite every year, making it the wettest place in Britain!

The village of Arnside is the smallest Area of Natural Beauty in Britain. It is rich in wildlife, history, and stunning scenery with its woodland walks and coastal views.

It has the ten highest peaks in England

In the 1500’s, deposits of Graphite were found in Borrowdale. It was used to mark sheep initially, but during the reign of Elizabeth I it was used to improve the manufacturing of cannonballs, by lining the molds.

Skiing in the Lake District

Britain’s best road is the A591

Quantum physicist Dr Mark Hadley has determined that the A591 which runs between Kendal and the rest of the Lake District is the best road in Britain to drive along, due to its radio of bends, acceleration, and straights.

Herdwick sheep are unique to Cumbria

The Herdwick Sheep which are native to Cumbria are completely unique to the area. They are a particularly hardy breed, and their distinctive dark wool helps them survive the conditions on the fells. Beatrix Potter began farming Herdwick sheep after moving to the area.

Britain’s native Red Squirrels have been almost completely replaced by their grey American cousins in England, but in the Lake District they can still be found, due to conservation efforts.

Slate from Honister has been used by the Queen and is used on the roofs of Buckingham Palace, St Paul’s Cathedral, and the Ritz Hotel in London.

In 1895, Lake Windermere completely froze over for 6 weeks, and the locals and visitors to the area were able to ice skate right across the lake!

We hope these Lake District facts have given you some insight into the area’s rich history. For more information on visiting the Lake District, why not take a look at some of our other blog posts?