14 Things You Didn’t Know About Yorkshire 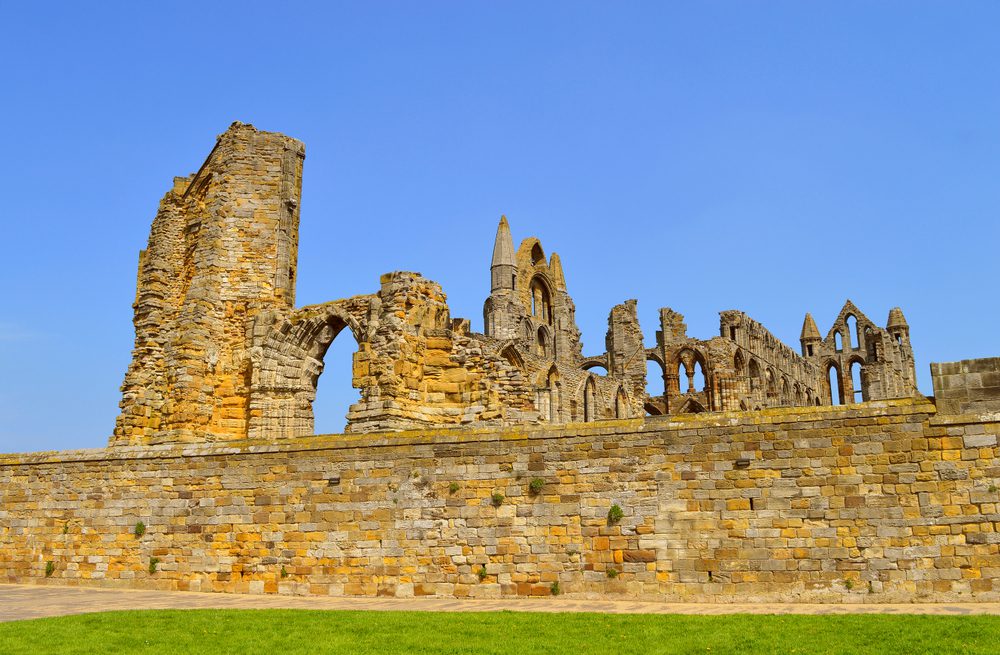 Yorkshire is a county that boasts a stunning coastline, National Parks, and busy contemporary cities. There is not only plenty to see and do but a great deal of history and heritage too. Yorkshire is a wonderful place to visit whether you are interested in the great outdoors, a city break, or are simply a history buff.

1 Sheffield FC is the oldest football club in the world. Nathaniel Creswick and William Prest invented the game of football itself, and they wrote the rules for the game and founded Sheffield FC on the 24th of October 1857!

2 The A58(M) inner ring road in Leeds was the first urban motorway in the country, having opened shortly before Manchester’s A57(M) Mancunian Way.

3 Yorkshire is the biggest county in the UK, measuring 2.9 million acres. It is split into, North, South, West and East Riding with East and North Riding being more rural, while the South and West Riding is more urbanised.

4 Lots of our favourite foods come from Yorkshire, including Yorkshire pudding, Pontefract cakes, and Wensleydale cheese.

5 Leeds based scientist Brian Boffey accidentally invented Jelly Tots in 1967, while trying to produce a powdered jelly that set instantly when added to cold water.

6 If Yorkshire was a country, it would have come 12th in the 2012 Olympic games, having scooped 7 Gold, 2 Silver and 3 Bronze medals.

7 The Bingley Arms pub is the official oldest pub in Britain, which dates back to the days of the Vikings before England had its first king.

8 The Roman Empire was once governed from York, between 208-11 AD when the Emperor of the time Septimius Severus was living there. He died in 211 AD and is buried somewhere beneath the old city.

9 Yorkshire is home the North York Moors, most of the Yorkshire Dales, and part of the Peak District, which means that not only is it a fantastic county to visit if you like walking, it also makes a third of the total area of National Parks in England.

10 Yorkshire is the home of a fair few famous names, including Guy Fawkes, the Brontë sisters, Dick Turpin, Jess Ennis and Nicola Adams.

11 York’s ancient city walls are the longest city walls in England, at three miles long, and they enclose an area of around 263 acres.

12 York’s Shambles is considered to be the best-preserved medieval street in Europe, although Lady Row in Goodramgate is actually older. The white cottages are the oldest example of overhanging architecture in England and date back to 1320.

13 The date of Easter was fixed at Whitby Abbey in 664 AD, at the synod chaired by Abbess Hilda. The church decided that Easter was to be held on the first Sunday after the full moon, to end confusion which had led to one half of the Royal family celebrating Easter while the rest were still fasting for Lent.

14 Scarborough became England’s first seaside resort in 1626. Elizabeth Farrow discovered an acidic spring at the base of a cliff, which gave birth to Scarborough Spa. Dr Wittie wrote a book about the spa waters which attracted a flood of visitors to the town in 1660.

We hope you have enjoyed learning a few more facts about Yorkshire, and do be sure to check out our parks in Yorkshire if you’re planning on paying a visit soon.