3 Reasons Why Conservation Is So Important 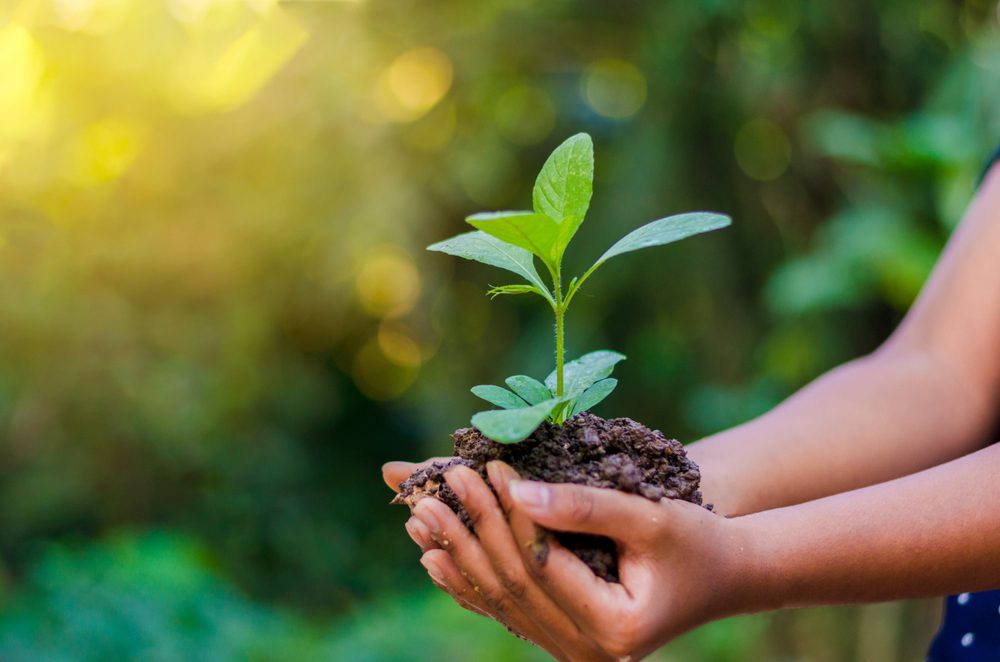 Here at Pure Leisure, we’re committed to doing our bit for our natural world around us. Our Fell End Nature Reserve offers a habitat to many protected species of flora and fauna. As well as a peaceful place for visitors to come and do some wildlife watching.

But why exactly is it so important to do conservation work and protect our natural world? We thought we’d talk you through some of the reasons why it’s so important not only to us but for everybody!

The most obvious reason for conservation is to protect wildlife and promote biodiversity. Protecting wildlife and preserving it for future generations also means that the animals we love don’t become a distant memory. And we can maintain a healthy and functional ecosystem.

Some species cannot survive outside of their own natural habitat without human intervention – such as in zoos and aquariums. So the destruction of their natural habitats poses a real threat to their survival. Furthermore, species that migrate and inhabit more than one natural habitat are also vulnerable. Preservation of these habitats helps to prevent the entire ecosystem being harmed.

To protect the earth

It’s no secret that the future of our planet desperately needs to be safeguarded, with climate change already wreaking havoc on our natural environment. In order to preserve the earth for future generations, we need to reduce the amount of harm that human activities have on the environment. And support the natural world as much as we can.

Nature itself is our biggest tool in the fight against global warming, and through conservation work, we can fully utilise nature’s contribution to the mitigation action that is needed to avoid a catastrophic increase in temperature.

Everything from tropical forests to our coastline has a part to play in the fight against climate change, as well as protecting our communities. So it’s important to do all that we can to protect them.

One pretty big reason for conservation work is the impact that it has on human health. Both in preventing the emergence of new diseases, and production of medicines that we rely upon.

Having wild habitats for animals serves as a barrier. It prevents emerging infectious diseases from jumping from animals to humans. Previously undisturbed habitats have been cleared to make way for humans and agriculture. This has brought wild and domestic animals together and helped facilitate the jump of diseases to humans.

One such example is the Ebola outbreak. Ebola is a zoonosis (an animal disease that can jump to humans), most likely spread to humans from bats.

A lot of the medicines that we use as humans are also derived from chemicals that are produced by animals or plants. So by protecting nature we also protect the lifesaving drugs we rely upon, including anti-cancer drugs.

Simply put, we cannot be healthy in an unhealthy environment. It is in our own best interests to preserve the natural world as much as we can. The exploitation of the natural world threatens our capacity to provide food and water for the people on earth. And things like pollution are directly harmful to human health.

With all of this in mind, we are very proud of the work we do here at Fell End Nature Reserve, so if you would like to pay us a visit to learn more about nature and enjoy the peace and tranquillity of this undisturbed haven, we look forward to welcoming you soon.