5 Filming Locations To Visit In Lancashire 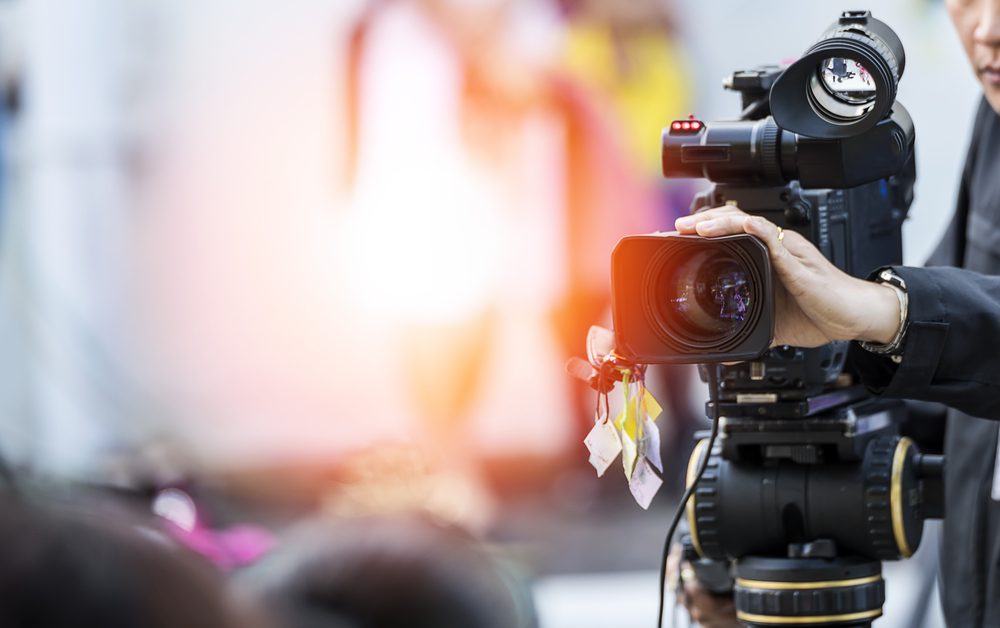 Lancashire isn’t just home to some stunning scenery, wildlife and hikes. Anyone who has visited the area, or lives in the stunning district will know of the numerous poets, artists and writers from the area, but what about the famous scenes? Lancashire has been featured in many famous movies and tv series, with many of the well-known streets, restaurants and monuments making their claim-to-fame in the big screen. But where are these Lancashire filming locations? Here are just a few of the must-visit places which may seem familiar!

Just five miles north of Lancaster, this quaint village was chosen because of its distance from the German airfields. Along with the relaxation of the blackout regulations so far north (keep in mind this was early 1945). Carnforth did stop being ta mainline station in 1970 and fell into disrepair until a massive renovation saw its rebirth. You won’t miss the huge clock from the scene, which is still there to this day!

Whistle Down The Wind – Downham

Just off the A59, the village of Downham in the Ribble Valley was the setting for the film Whistle Down the Wind. Around ten miles northwest of Burnley, this area is easily accessible. It has almost not changed at all since filming in the sixties. To keep in tune with the times of the film, screenwriters wanted the location to be located in the grittier north so naturally, this area was a great fit.

In the village, you can still find the car park where the Salvation Army band played. Nearby, on Pendle Hill, you may see instantly recognisable scenes. What, in the film is ‘Bostock’s farm’ is actually Worsaw End Farm. But, this is private property, so please don’t trespass. Even the trees silhouetted on Pendle Hill are recognisable

The Trip –  Inn at Whitewell and Hipping Hall

This is a 6-part comedy-drama starring Steve Coogan and Rob Brydon. It sees the pair travelling around Lancashire, Cumbria and Yorkshire posing as restaurant critics. This iconic duo made their way through various places in these three stunning regions. With filming taking place across Lancashire and the Ribble Valley and Lancaster between Feb and March 2010. The two Lancashire restaurants that were featured are The Inn at Whitewell and Hipping Hall. Be sure to stop off for some lunch or a drink!

This multi-Oscar winning film is extremely well-known and much-loved. But, you probably didn’t know that Queens Street Mill on the outskirts of Burnley in Lancashire that was the setting for the Duke’s rallying speech. Starting Colin Firth, Helena-Bonham-Carter and Geoffrey Rush, the scenes were all shot at the mill in 2009 with the film being released in 2010. Whilst closed as a mill in 1982, it remains the last surviving, operational steam-powered weaving mill in the entire world.

In this biopic of the life of John Lennon, there are obviously many scenes of famous Liverpool streets. However Blackpool does make an appearance too – an equally important one. Directed by Sam Taylor Wood and starring Kristen Scott Thomas. The crew shot for three days in March of 2009 on the North Pier in Blackpool and on Trafalgar road.

Busting with working-class personality, the seaside resort makes an appearance when John and his mum have a day out in the town. They take a stroll along the boards of the North Pier promenade. Which is the most northern and oldest of the town’s three Victorian piers. Bel’s Kitchen, also in Blackpool, is the setting for the truth coming out as John being ‘stolen’ by Aunt Mimi. This is a cute little cafe near the seafront on Trafalgar road and is a must-visit for a brew and a snack. The film was released nationwide on 25th December 2009.

There have been many BBC series filmed in the area too, including Survivors, remake of the cult 1970s series, which was filmed in various locations in Helmshore and Rawtenstall.

Others include Apparitions, Born & Bred, The Ruby in the Smoke, Waterloo Road and Cold Blood, an ITV drama – which all partially filmed in and around the beautiful Lancashire region. Another well-known and popular series is Max & Paddy’s Road to Nowhere, the Channel 4 series which was filmed across Blackpool and Preston in 2004.

Of course, this is just touching the surface! To see some more, click here.

If you are looking for a base to explore Lancashire’s very own Hollywood Walk, why not check out our holiday parks in Lancashire? Situated all around this stunning area, making it easy to access all these filming locations. More importantly, you could check out these film-worthy spots and have your very own claim to fame.

If you would like further information on our parks, get in touch with our friendly team who would be more than happy to answer any questions.