5 Things You Didn’t Know About Norfolk 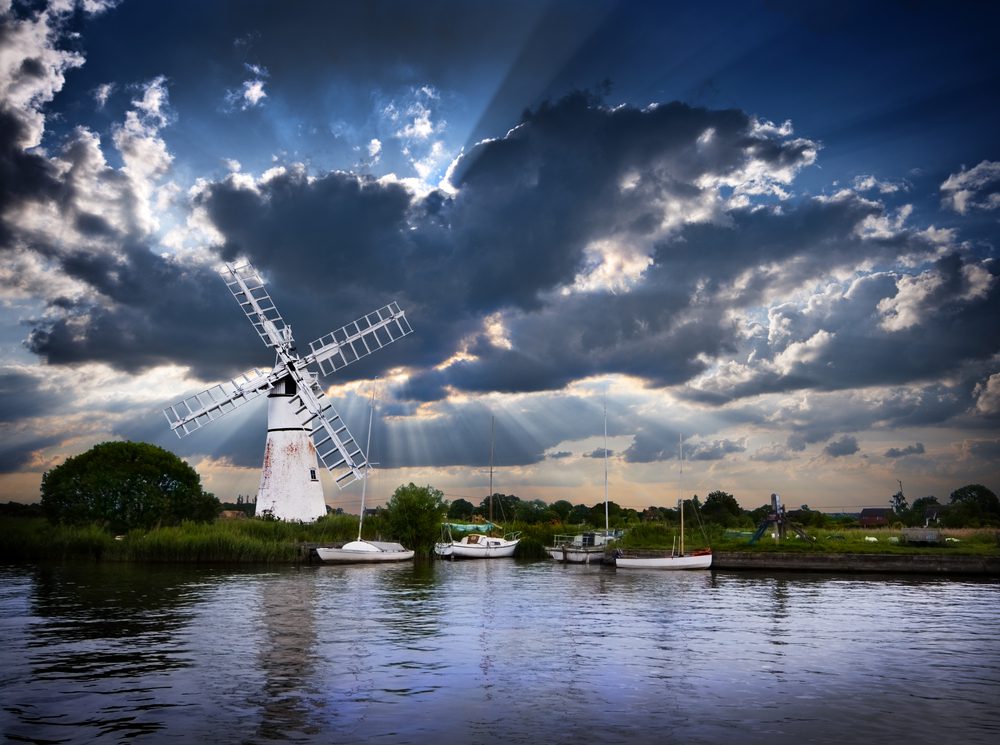 We have many holiday parks around the country. So we get to see some of the most fantastic English countryside and areas of natural beauty. One of these areas is the county of Norfolk where you’ll find our Tydd St Giles park. So, if you choose to visit this picturesque park, you may want to explore the local area of Norfolk, but how much do you know about this county? We’ve put together a list of facts about Norfolk.

Norfolk has Nearly 100 Miles of Coast

Due to its position, Norfolk has nearly 100 miles of coast so it is home to some fantastic beaches that go on for miles. Hunstanton is one of the resorts on the coastline. It is the only east coast resort which actually faces west, looking towards Lincolnshire.

Norfolk was Once Home to a Giant

Robert Hales was born in Great Yarmouth in 1813 and grew to the grand height of 7ft 8in. Hales was known as the ‘Norfolk giant’ and even went on to tour with the showman P.T. Barnum, the subject of the hit film ‘The Greatest Showman’. Hales is now buried in West Somerton churchyard.

Norfolk was the Location of the Earliest British Settlement

Norfolk has possibly the oldest history in the UK and is thought to be the location of the earliest British settlement. In fact, a set of 850,000-year-old footprints were discovered in Norfolk in 2013, making them the oldest evidence of humans outside of Africa’s Great Rift Valley.

Norfolk was the Birthplace of Vice Admiral Horatio Nelson

Vice Admiral Horatio Nelson was one of the most famous naval officers in British history. Leading his men to victory in a number of naval battles, many of which happened in the Napoleonic Wars. He was born in 1758 in Burnham Thorpe, Norfolk to the Reverend Edmund Nelson and his wife Catherine Suckling.

There were Once Mammoths in Norfolk

In 1990, after a night of bad weather, the bones of a mammoth were found at the bottom of cliffs in West Runton. It turned out to be the oldest mammoth skeleton found in the UK. After a three-month excavation, 85% of the skeleton has been found. The missing bones were thought to have been eaten by hyenas. Part of the huge skeleton is now on display in Cromer Museum in Norwich Castle Museum. The rest of it sits at The Norfolk Collections Centre at Gressenhall Farm and Workhouse.

There is so much more that you can find out about Norfolk when you visit. So make sure that you get to know this fantastic area of the country when you stay at Tydd St Giles. If you would like to find out more about booking to come and stay with us, you can contact a member of our team who will be more than happy to help you with any queries you may have.