A Guide To Fine Dining In Cumbria & The Lakes 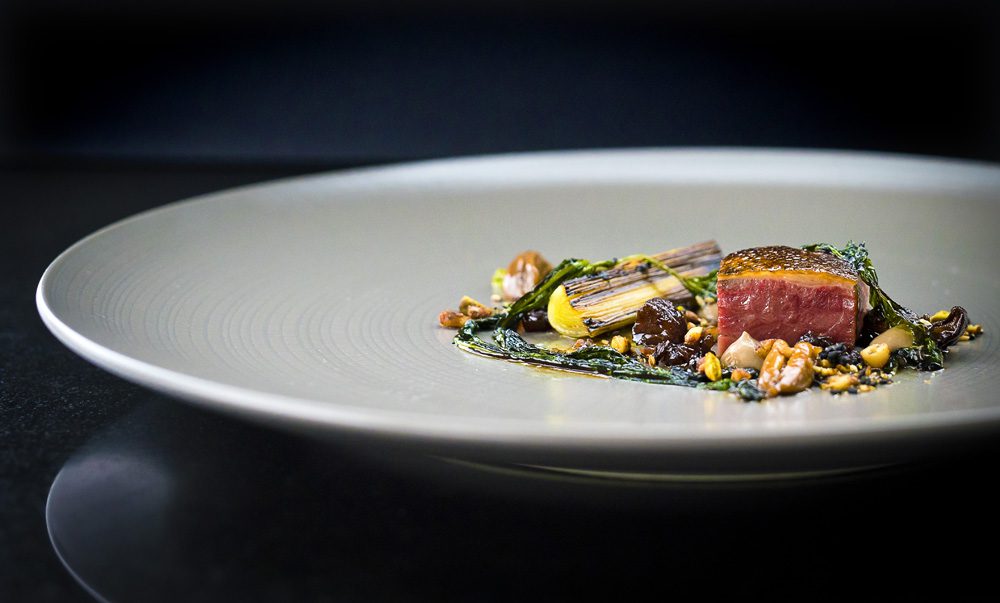 There are many great reasons to visit the Lake District. Most people flock to the area to enjoy the natural beauty and tranquil surroundings each year. There are so many walks to enjoy that you could visit the area hundreds of times and still find somewhere new to explore.

There’s something for everybody to enjoy, from the thrill seekers to those who just want a nice break away from the hustle and bustle. There is also a lot on offer for lovers of food. With a great array of restaurants, cafes, and other eateries to suit any taste.

It was recently revealed that Cumbria is, in fact, one of the top five fine dining hotspots in the UK, so we thought we would take a look at some of the best fine dining the area has to offer!

The Samling Hotel in Windermere is home to one of the Lake District’s most celebrated restaurants. The restaurant only serves tasting menus. And although it lost its Michelin star when former chef Nick Edgar left, his replacement Peter Howarth has a wealth of experience. He is formerly from a two Michelin-starred restaurant in Devon, so your taste buds are in very safe hands.

Peter and his kitchen team use the best local, national and international ingredients. A lot of the produce and livestock is from onsite. With a development kitchen situated onsite, the team are constantly developing new dishes. Both through both spontaneous inspiration, and years of dedication and experience.

The Leathes Head Hotel in Keswick is close to some of the Lake District’s key attractions. It is something of a draw for visitors in its own right. This Edwardian country house has plenty of style and character. It also boasts a restaurant serving up creative modern dishes that have earned it two AA Rosettes.

Produce is locally grown, foraged, and reared. You’ll find Herdwick Lamb from Rosthwaite, and fresh meat and cheese from Kendal on the menu amongst plenty of fresh produce from other Cumbrian producers.

The Gilpin Hotel has two restaurants on site, the Michelin starred HRiSHi, and the more laid-back Gilpin Spice. Both restaurants celebrate the history Cumbria has at the heart of the spice trade. So you can be sure of flavourful and imaginative dishes whichever you choose.

HRiSHi serves modern British cuisine with an Asian twist. You can enjoy a 7-course tasting menu crafted by head chef Hrishikesh Desai, who moved to the restaurant in 2015. He uses local ingredients from around the Lakes, and he is one of the few chefs to have not only won the Roux Scholarship, but also the Craft Guild of Chef’s National Chef of the Year.

Located in the village of Cartmel, you’ll find L’Enclume, which holds two Michelin Stars and five AA Rosettes. In 2016 it was the Good Food Guide’s best restaurant in the UK, and it currently sits in second position, and if you love fine dining there’s a good chance you’ve already heard plenty about it.

You can choose between a 20 course or a 7-course menu, which you will only be given the opportunity to look at once your order has been placed. Menus are sealed in an envelope, and whether you fancy having a peek or surprising yourself is up to you.

The restaurant is owned by Simon Rogan, a chef who has been leading the way when it comes to foraging and locally sourcing ingredients for the menu, and there is a 12-acre kitchen garden on site where much of the food is grown.

Another Michelin-starred Lake District offering is the Forest Side. Head Chef Kevin Tickles was brought up in the Western Lake District so you can be sure that a visit will give you a true taste of Cumbrian fare.

He has a passion for foraging that began as a young child. His dishes are full of exciting ingredients like pickled allium flowers.

The dining space is light and airy, with views of the Lakeland Fells. The muted colour palette used allows for minimal distraction from the food itself while still feeling comfortable and luxurious.

Last but not least, our list is rounded off by Lake Road Kitchen in Ambleside. Their food has been rated 10/10 by the Guardian, and 5/5 by the Sunday Times. So there should be no doubt that you’re in for an absolute treat if you book a table.

Their menu features an eight or a five-course serving menu. The dishes are brought together as a complete meal, rather than the tasting menus you may be used to. Japanese influence means the flavours and portion sizes are all carefully balanced. There are no sample menus to peruse before booking as dishes feature the freshest seasonal ingredients, so may only be available for one night.

We hope this has inspired you if you love food and have been considering a trip to the Lake District soon. Be sure to check out our parks here at Pure Leisure if you need a base, as several of our parks are located in an ideal spot for exploring the Lakes.