The UK’s 5 Most Beautiful Landscapes

When you think of breathtaking scenery, where are the first places that spring to mind? For many of us, the United Kingdom probably isn’t one of them – but perhaps it should be. We ought to give our countryside more credit.

Sure, we might not have any mountain ranges as vast as the Himalayas, and we don’t have anything as incomprehensibly huge as the Grand Canyon, but it’s not all about immensity. We still have some of the most dramatic landscapes in the world – all we have to do is open our eyes and take a moment to properly appreciate their beauty.

Nikon, the camera company, recently carried out a survey on 2,000 or so photographers, in order to find out which parts of the UK are the most photographable (and thereby, the most beautiful). Here are the top five: 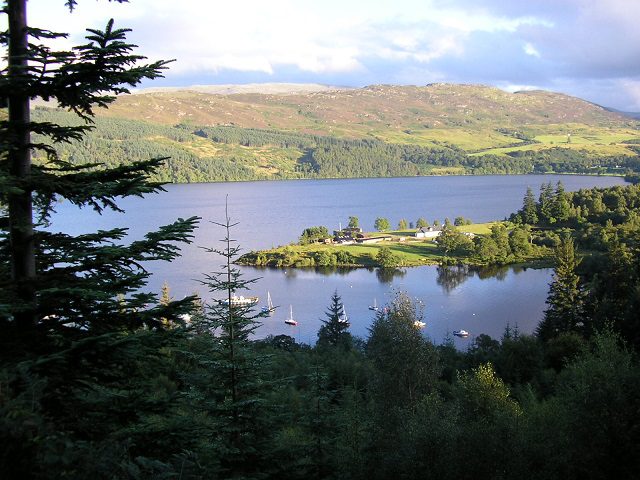 Perhaps most famous for a monster who may or may not live in there, Loch Ness is the biggest lake (in terms of volume) in all of Scotland.

To give you an idea of just how enormous it is, its deepest point is around 750 feet. And it’s in the Highlands, so it’s surrounded by glorious green mountains and hills, and there are never too many people around. 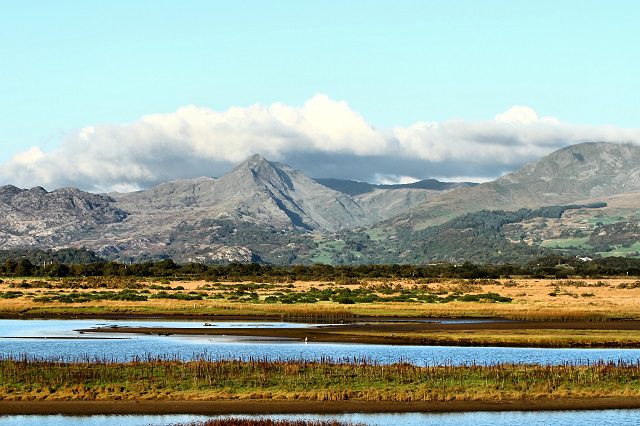 Wales’s first national park, Snowdonia is of course home to the country’s highest mountain – Snowdon, which is 3,560 feet high. 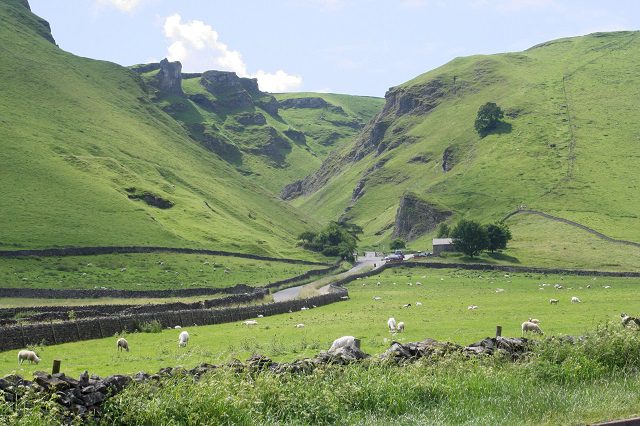 An area of diverse natural beauty, the Peak District lies in the middle of five counties – Derbyshire (its main county), Greater Manchester, Cheshire, Staffordshire, and Yorkshire (or six counties if you want to class South Yorkshire and West Yorkshire as separate).

Characterised by its luscious green valleys and its geological makeup of limestone and gritstone, the Peak District was recognised early on as an area worth preserving, so it became the UK’s very first national park (in 1951).

The word “dale” is another way of saying “valley”, so that’s what you can expect in the Yorkshire Dales – plenty of valleys. Another thing the area is renowned for is the dry-stone wall, of which it has countless.

There are also many cave systems here too, and it’s actually one of the most popular caving spots in the country. Some of the caves and caverns are even open to the public, so you can explore them in safety when you visit.

Perhaps we are a little biased, but there’s a reason we chose to open so many parks here.

It’s England’s largest national park, and it has 20 major lakes in total, countless smaller bodies of water, rivers, mountains, hills, and of course, plenty of welcoming towns and quaint villages.

Enjoy a Holiday on Home Shores

If you think how small Britain is in the grand scheme of things, all the splendid spots we’ve just talked about are “right on your doorstep”, so to speak. So it could be said that we should appreciate our countryside more than we do.

Why not book a holiday at one of our holiday parks in the Lake District area? You can explore the surrounding area by day and relax in luxury by night. Or if you don’t want to do much, you can simply relax day and night, taking in the picturesque views within the park itself.