Wonder walk: three of the best walks in Britain

That’s the estimate of the total length of all the roads in Britain. To walk it all would take nine and a half years. Luckily for us, we don’t have to. Life is short, and patience shorter, so it’s much better to find routes we know we’re going to enjoy. Routes we can travel with our friends and family. 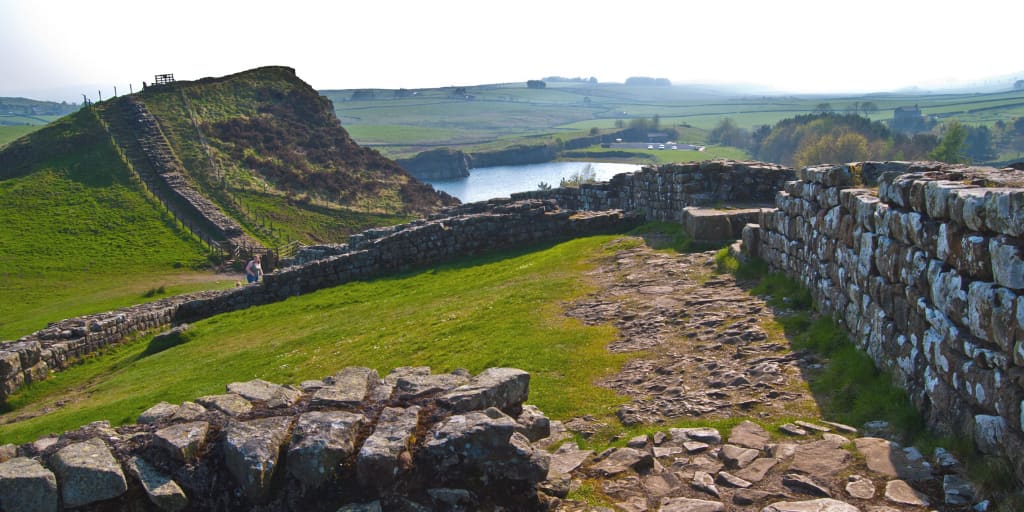 According to Wikipedia there are many theories to explain his decision to construct the wall, which he made in 122AD.

Truth is, it’s almost impossible to know why it was built. But no matter the reason, much of it remains. And it’s one of the most visited UNESCO heritage sites in the country.

In fact the National Trust says it’s the most popular tourist attraction in Northern England.

So if you haven’t seen it yet, this 84 mile long trail is one to visit soon. 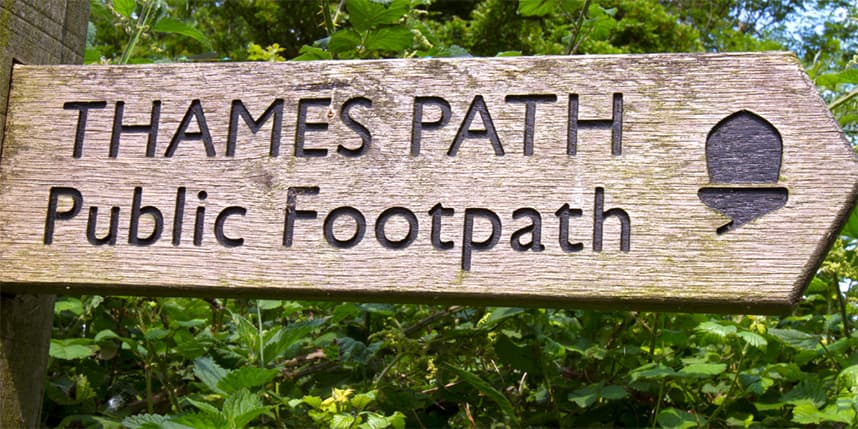 The river is loved not just by the many ramblers and walkers who travel its length, but many celebrities have admired it too.

That includes Martin Freeman, who explored much of the UK as Dr Watson in BBC’s Sherlock. He said you “absorb over 2000 years of history just by being near the Thames.”

And after a long walk, stretched over a few days, you’ll be able to understand where that admiration comes from.

You can break it down into smaller parts. Which the unofficial guide says makes for an easy journey. 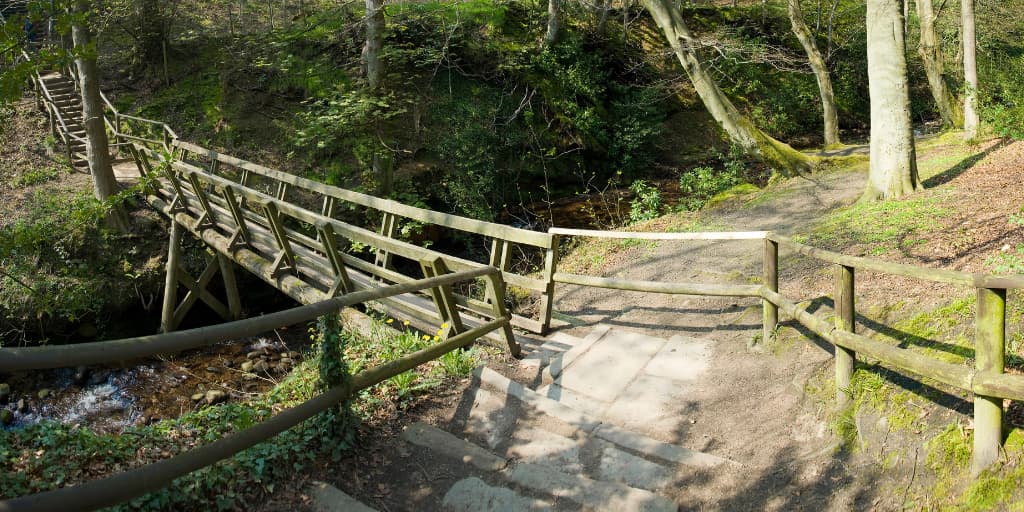 As the National Trails site itself says, the Pennine Way was the very first national trail to open.

Since then, plenty of curious characters have visited the pathway. Such as the poet Simon Armitage, and the famous traveller Alfred Wainwright. Who must be quite bold characters.

Because it’s a 268 mile trek, from Edale in Derbyshire to Kirk Yetholm in the Scottish Borders.

This distance makes it more of a challenge, more of a once in a lifetime experience.

But one you can conquer with friends and family.

Yes. It is a little bit more difficult than the other routes, but it is possible. Especially if you break it down into smaller sections. If you’re unsure, National Trails recommends you try some of the gentler sections in the Yorkshire Dales first.

Relax in the countryside

Of course, after one of the best walks in Britain there’s nothing better than time to relax. If you’re thinking about time away, there’s nothing more memorable than the scenery of England.

Have a look at our holiday parks to find out more.