Biggest Camping Mistakes & How to Avoid Them 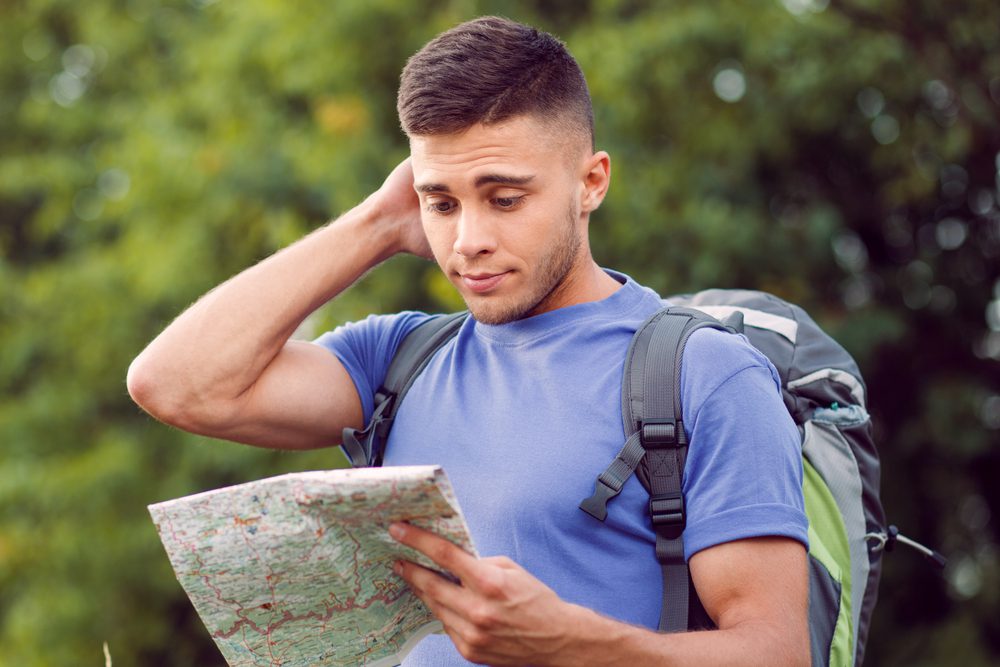 Whether you’re a complete novice to the great outdoors or have been camping for years, there are still some simple mistakes which everybody can make.

Not being properly prepared can be disastrous when you’re out camping, so here are some top mistakes people commonly make, and how you can avoid them.

Not Preparing for Emergencies

While it probably won’t happen, it’s always a good idea to prepare for the worst case scenario.

Lots of people just assume that they’re not going to need a lot of things, or that they’ll be able to pick them up from a shop, but once you’re out there, this is often not the case.

Things such as water purification tablets, spare batteries, a GPS, power packs, bug repellent, extra blankets and toilet paper might seem unnecessary when you’re packing, but could be invaluable in an emergency.

(This checklist is a pretty good starting point to cover some of the basics!)

Not Doing Your Homework

Not having a basic knowledge of the place you’re heading to can also be a recipe for disaster.

If you’re not already familiar with the place you’re going to be camping, make sure to do some research.

Check out the facilities that will be available such as toilets, showers, barbecues and power outlets.

It’s a good idea to choose somewhere that is far enough away from civilisation that you won’t be disturbed, but where there are enough amenities to make life comfortable.

Relying on a Campfire

Sitting around a campfire and cooking your food on it is a great part of camping, but it’s something that you can’t take for granted.

The great British weather will often ensure that you’ll struggle to get a campfire going, and even if the weather does play ball, many campsites don’t allow them. For this reason, it’s always important to have a backup option like a gas stove.

Whether you do it intentionally, or perhaps accidentally, sharing food with the local wildlife isn’t always a good idea.

On the one hand, you don’t know whether human food might make the animals unwell, and on the other, you don’t want hordes of animals descending upon your tent once they know there’s food to be had. Make sure you keep all food safely tucked away where only you can get at it!

While you might think you’re giving an animal a treat by feeding it, as you can see in this article, you could inadvertently be doing more harm than good!

Leaving a Mess Behind

If there’s anything experienced campers hate most, it’s seeing people ruining such beautiful locations by leaving their rubbish behind.

Always be sure to take back everything you bring, and leave the campsite in the way that you found it when you arrived.

While most campsites will have rubbish collection areas, don’t assume that they will, and bring your own bin bags, as they could be full.

Not Checking the Weather

The weather can turn your trip on its head in the blink of an eye. So keeping an eye on the forecast before you go is crucial.

If it’s looking like a scorcher, bring plenty of sunscreen. But if it’s going to pour down (probably more likely if we’re being honest!) then make sure you have thermals, blankets, tarps and fire starters so that you’re not caught out by the elements.

Not Informing Family and Friends

This is one that you might not think of, and while most people will tell someone that they’re off camping for the weekend, it’s a good idea to tell someone exactly where and for how long you’re going.

Again, it’s just a precaution, but you’ll be glad that someone knows where you are if you end up getting stranded in the wilderness!

Not Trying Your Equipment Before You Leave

One which anybody who has spent hours fighting to get a tent up in the rain will know. It’s crucial that you test out your equipment before you leave.

Taking an hour or so to get everything set up in the garden is a chore, but an important one! Make sure to try out all cooking equipment and torches as well.

When you’re packing, sugary junk food might seem like a good idea. But you’re going to want to eat something with some kind of nutritional value while you’re camping.

Good food will keep your energy levels up throughout the trip. Keeping you charged up for any hiking or other activities you’ve got planned.

Lots of carbs and protein are a good idea, so try and plan out some meals before you go.

This guide to some staple camping foods by the BBC Good Food Guide is a great place to get started.

We hope this has given you a bit of help when it comes to preparing for your next camping trip! Check availability and book your spot at one of our camping sites at Pure Leisure here.