The Best Nature Reserves in Lancashire 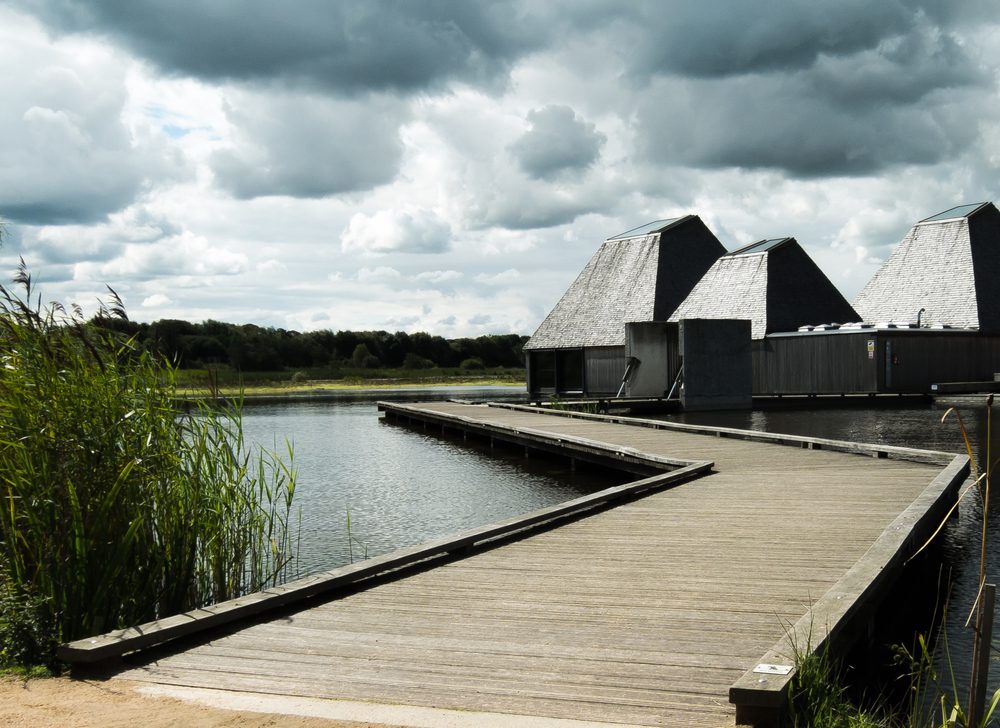 From old quarries to one of the largest reed beds in the country, there’s loads of flora and fauna to see at the best Lancashire nature reserves when you’re staying at one of our Lancashire holiday parks. Here are some of the best places to enjoy a walk in the great outdoors and maybe spot some of the local wildlife.

One of the area’s best-known reserves, Brockholes is found on a 250-acre site on an old quarry which overlooks the nearby River Ribble.

Its standout feature is the floating Visitor Village, the first of its kind in the UK. It houses a restaurant, two shops and an activity room and brings you as close to nature as possible.

There are various habitats across the reserve. Including woods and lakes which have all been designed to attract various wildlife. It’s also completely child-friendly, with an adventure playground on site too!

Down the road in Blackpool, the Marton Mere reserve comprises 160 acres of grassland, scrub, reed bed and open water. It is known for its population of over 260 species of bird. Including long-eared owls, cettis warblers, reed buntings and little grebes.

Once part of the town’s rubbish tip, Marton Mere is now nationally recognised as a ‘Site of Special Scientific Interest’. It is a great place to see not just birds, but also a diverse range of plants and other wildlife, such as dragonfly.

Situated in Silverdale, near Carnforth, Leighton Moss is home to the biggest reed bed in the North West. You can spot a wide range of wildlife such as otters, bearded tits, marsh harriers, egrets and even red deer.

There’s a number of different trails throughout the reserve, or you can also climb the Sky Tower for great views across the whole site.

Made up of a series of ponds, Longton Brickcroft used to be a brickworks. It is located right in the middle of a residential area, yet it feels a million miles away.

It’s one of the most diverse habitats in the region (including a swamp area). With a changing population of birds, and it has received a prestigious Green Flag Award each year since 1997.

Situated in the ground of Burnley’s Towneley Park, Deer Pond is made up of grassland, woodland, wetlands and ponds and also has the River Calder running through it. The reserve is home to frogs, toads, newts, dragonflies and damselflies. Or you may be lucky enough to spot a Roe deer or brown hare.

Not to be confused with Marton Mere, this wetland reserve near Burscough is known not just for the mere on its west side. But also the pens which hold birds from all over the world, including from North and South America, Africa and Asia.

Some of the notable birds that the reserve has been home to include pink-footed geese and wigeon, whooper swans and snow geese.

The crag is also known for its population of rare butterflies such as pearl bordered fritillary and high brown fritillary. The old quarry to the west is also a regular breeding spot for peregrine falcons.

And of course, we couldn’t miss our very own nature reserve here at Fell End! Open to both our guests and members of the public, the reserve is located just opposite the entrance to our holiday park.

We are lucky enough to have some resident fallow deer at the reserve. And plenty more species have been spotted. Including marsh harrier, several types of ducks and birds, and lots of different varieties of moths and butterflies.

These are just some of the nature reserves to be found in the local area, so for a full list, head to The Wildlife Trusts website.