Wildlife to Look Out for at Fell End Nature Reserve 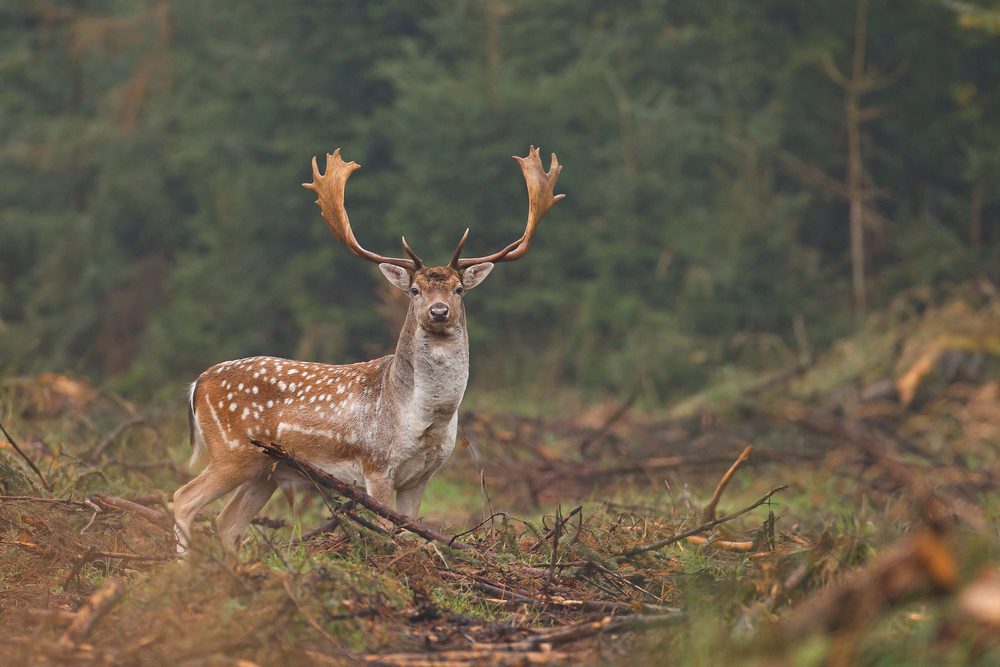 Here in the UK, conservation work is very important when it comes to ensuring that our wonderful native wildlife has a chance of survival. Many of the native animals and plants have become scarce or disappeared completely. This is as a result of the human population increasing and encroaching on their natural habitats. If we do not actively make an effort to create safe habitats, we could see even more vanish altogether.

At Pure Leisure, we are committed to supporting local nature and wildlife. This is why we have been working hard to make Fell End Nature Reserve. Whether you’re visiting us at one of our parks or just in the local area, we would love for you to come and visit the reserve and enjoy spending time getting close to nature.

We’ve had plenty of wonderful sightings at Fell End Nature Reserve already. So here are some of the Fell End wildlife you should look out for on your next visit.

This tiny brown bird with a very large voice can often be seen or heard around Fell End. It is the most common UK breeding bird, despite suffering declines due to our severe and prolonged winters.

Aside from singing their loud and vibrant songs, wrens like to explore shady or overgrown places for food, so keep an eye out!

Back in May, something very exciting happened at Fell End Nature Reserve, and some baby birds were spotted in our nesting boxes. We had both blue tits and great tits, and we hope that we get to see more hatchlings in the years to come!

Resident blue and great tits can be seen all year round, so be sure to keep an eye out for them if you’re visiting. They look somewhat similar, although the great tit is larger and has a black head with white cheeks and a bright yellow belly with a black line down the middle, while the blue tit is smaller, with a blue patch on top of its head and a black stripe through the eye and no belly stripe.

We are thrilled to have spotted some lapwings at Fell End. Especially as they are on the conservation list due to a large decline in numbers. We’re really pleased that they are enjoying the reserve, so let us know if you spot any during your visit.

Lapwings (also known as the peewit) are black and white in appearance and have a round-winged shape in flight. The males have a long crest and a black crown, throat and breast which contrast with their white faces. While the female crests are smaller and their heads are marked less strongly, they look very similar.

Look amongst the trees when you visit the reserve and you just might spot some fallow deer! We are lucky enough to have these beautiful deer visiting us at Fell End and you might see some for yourself.

There are quite a few variations in their coat, but the most common variety are tan with white spotting on the flanks. Fallow deer are also the only deer in Britain with palmate antlers!

The largest of all the harriers, these birds of prey are an amber list species, but you just might catch one or two if you visit us at Fell End, as they have been spotted several times.

You’ll usually find them in their breeding areas around April time and they tend to leave again in September, but more and more are sticking around all year round, especially the females.

Shoveler ducks have been spotted at the reserve and the UK is actually home to 20% of the North West European population of this duck. It is an amber list species and you can tell them apart from other ducks due to their large bills. The breeding males have green heads and beautiful green, white and light blue wings. Females are mottled brown with a grey forewing.

We have an estimated 500 teal visiting as part of our Fell End Wildl. This is wonderful as these ducks are an amber list species. The males have chestnut coloured heads with green eye patches and a spotted chest. The females have a mottled brown appearance.

Numbers of tufted ducks tend to rise in the winter as birds migrate from Iceland and northern parts of Europe. So keep an eye out for them in our ponds at Fell End. They are rather common all year round, and you can spot them for their black bodies, small crest and yellow eyes.

We have regular moorhen visitors here at Fell End Nature Reserve. If you come and visit us there’s a good chance you will get to see them.

Moorhens can be seen at any time of year and you’ll be able to spot them by their red and yellow beaks which stand out from their blackish bodies.

Barn owls are distinctive and well-loved British natives. While their numbers have declined through the 20th century, we can still spot these birds of prey out in the countryside all year round, particularly at dusk.

We’ve even spotted one here at Fell End, so keep your eyes peeled for them the next time you visit.

Also, keep an eye out for a variety of moths and butterflies here at Fell End, or join us for one of our events! Keep an eye on our events page for details.

We hope this has given you a little bit of inspiration to come and pay us a visit and spend some time in nature. You can also like our page on Facebook to keep up with events and sightings at Fell End!